What drives the difference in the retail real estate markets between the major shopping and food destinations of Hong Kong and Singapore?

Hong Kong and Singapore are often compared against each other, many times across a variety of different aspects. This should come as little surprise given some of the similarities between the two cities, including their similar sizes, importance as international financial centres in the Asia Pacific region, widespread use of English as the language of business, ease of doing business, and reputations as jurisdictions with strong rule of law. These numerous factors had helped drive economic growth and development in these two Asian tigers over the past few decades, and today, both cities are popular with multinational companies as locations to set up their regional headquarters.

I have lived and worked in both cities, and as an avid traveller who likes to explore new places and cultures around the world, I would like to compare the two cities from the perspective of the retail property market. Aside from both cities being major hubs for business in the region, they are also popular with tourists as destinations for shopping and food. A shopper in Hong Kong can choose to walk through the luxury malls of Central or Tsim Sha Tsui, or go bargain hunt in the more affordable commercial district of Mongkok. A tourist in Singapore seeking retail therapy is similarly spoilt with choice, ranging from the high-end malls of Orchard Road to the more mass-market options in Bugis and Dhoby Ghaut. And of course, who can forget the food offerings that each city has to offer? In addition to the traditional offerings such as dim sum and roast meats in Hong Kong, or laksa and chili crab in Singapore, both cities also offer a wide spectrum of international cuisine from all over the world. Hence, Hong Kong and Singapore have both been historically attractive locations for global retailers and F&B brands.

One striking feature of Hong Kong’s retail market is that its rents are much higher than in Singapore. Retail rents in Hong Kong’s Central were over 200% higher than Singapore’s Orchard from 2017 to 2019, and the difference only fell slightly below 200% in 2020Q2 (Figure 1). This is in spite of Hong Kong and Singapore having similar amounts of shopping centre space per capita – with the difference being less than 20% – implying that there is no great shortage of shopping mall space in Hong Kong when benchmarked against Singapore (Figure 2).

So why are Hong Kong’s retail rents so much higher than Singapore’s? It is well documented that retail sales is a major determinant of retail rents (1)(2). Hence, it is worth looking into how sales in Hong Kong compares with Singapore. Moreover, since restaurants are also occupants of significant amounts of space in shopping centres, it is a good idea to explore F&B sales in addition to retail sales. When we look at both retail sales and F&B sales – adjusted to a per capita basis – in Hong Kong and Singapore, we find that sales levels in Hong Kong are quite higher than Singapore’s (Figure 3). This makes sense, given that stronger retail and F&B spending should reasonably lead to more robust retailer and F&B occupier interest, hence driving up rents.

Adelaide CBD – A recipe for resilience 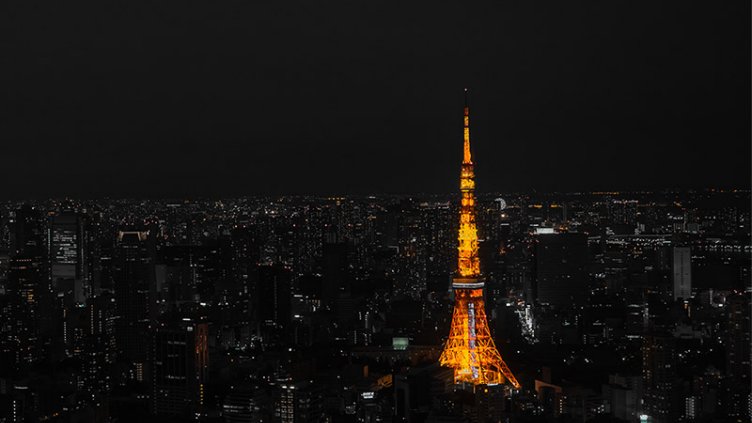