Despite modest new launches during the first half of 2019, sales are expected to remain strong.

The last five years saw the implementation of key structural reforms such as RERA and GST which are expected to strengthen the economy in the coming years with the NDA government coming back to power. During the first quarter of this year, the government lowered Goods and Services Tax (GST) rates on affordable and other housing segments. Apart from these regulatory reforms, RBI has also cut interest rates thrice since the beginning of 2019 in a bid to improve liquidity and fuel economic growth.

Given the prevailing situation, it is important at this juncture to take stock of how residential markets have reacted to these changes in the first half of 2019. This report summarizes the larger picture for residential markets observed in H1 2019. It examines the positive outcome of continuous reforms and also highlights the developer fraternity’s ability to align supply with changing demand patterns.

The report observes that in H1 2019 sales of residential units increased by 22 per cent compared to the corresponding period in 2018. Developers focused on delivery and construction of already launched projects and hence, new launches of residential units decreased by 11 per cent on a y-o-y basis across the top seven cities (Delhi NCR, Bengaluru, Mumbai, Kolkata, Chennai, Hyderabad and Pune).

Keeping in mind the large unfulfilled demand from mid and affordable segments, maximum launches were witnessed in this category across these cities. Prices remained stable across key locations as developers kept a check on supply and focused on delivery of existing projects.

Going ahead, stringent implementation and continuity of reforms under the second term of the current government will keep up homebuyers’ sentiment thereby translating into higher sales. 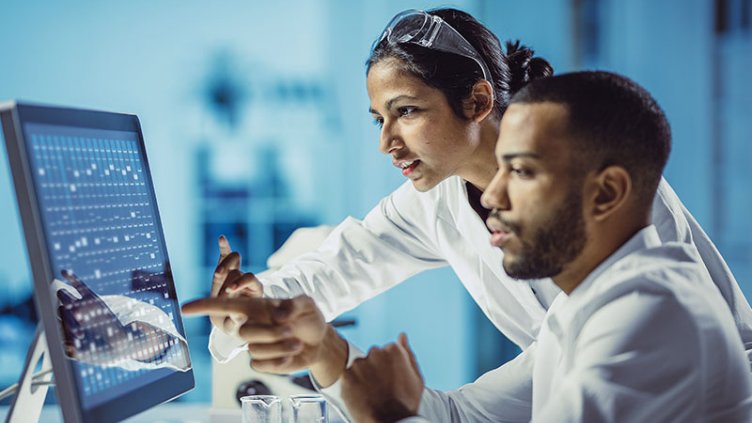 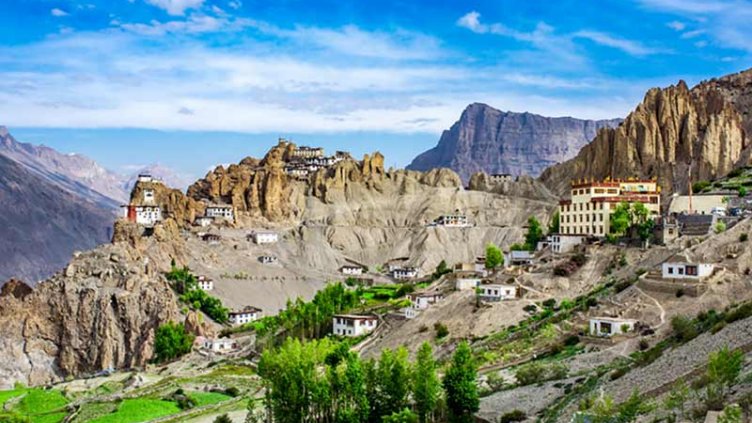 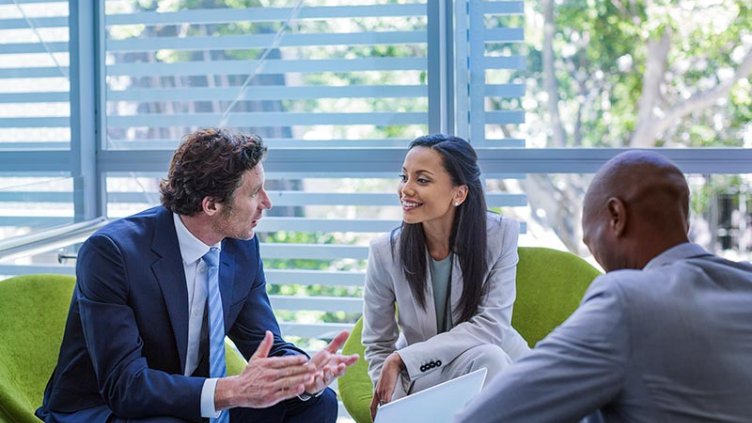 Return on Sustainability: How the 'value of green' conversation is growing up 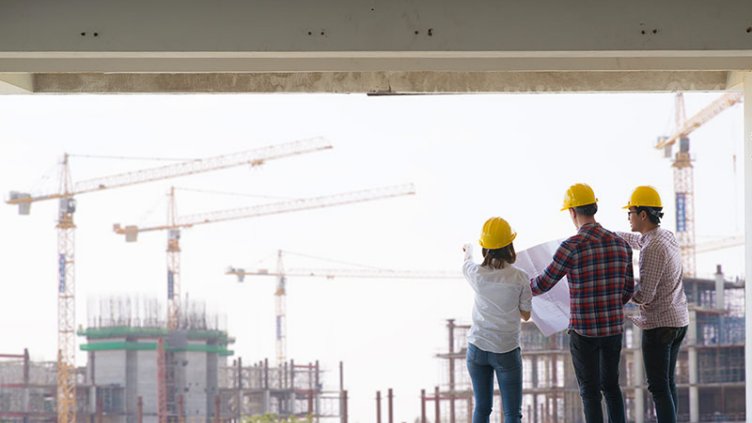 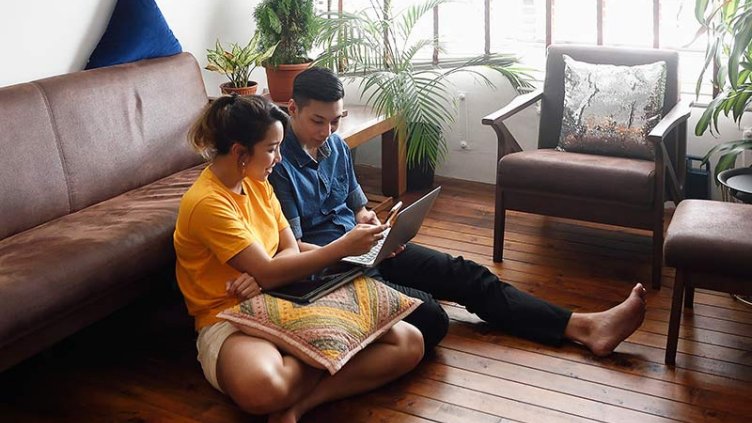 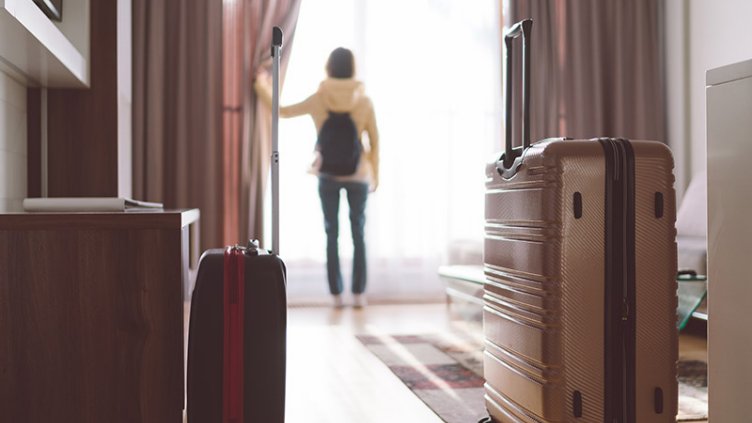 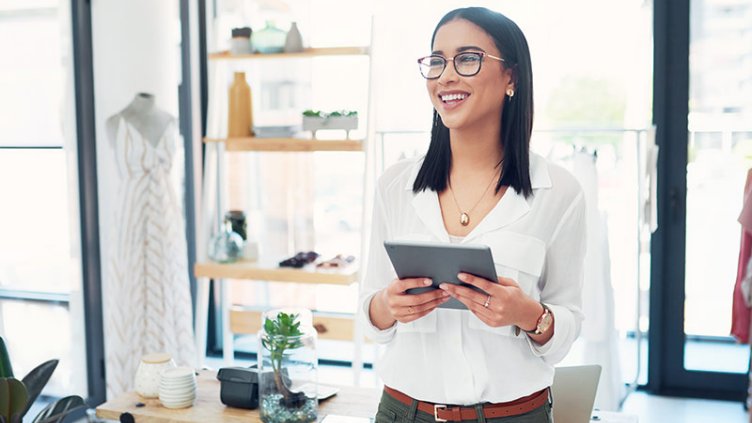 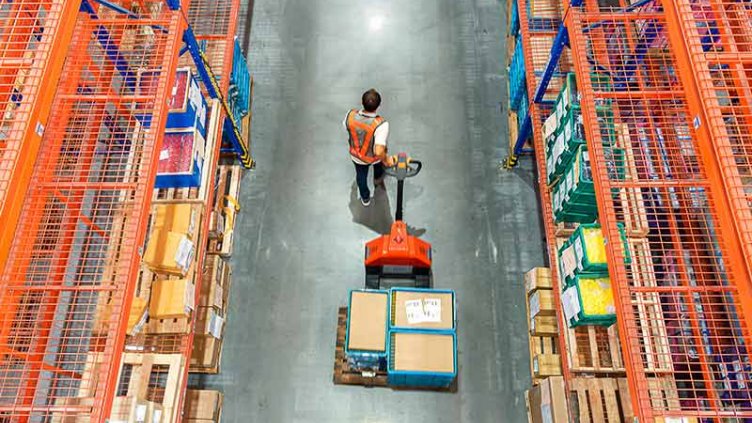