After a prolonged lull of nearly 3 years, residential markets in the top 3 cities of Bengaluru, Mumbai and Delhi NCR showed definite signs of recovery in 2018. The positive impact of the regulatory reforms including the implementation of RERA and GST is now evident.

Launches on a high

There has been a significant rise in number of launches across Delhi NCR, Mumbai, and Bengaluru in 2018 compared to 2017. According to JLL Research, Delhi NCR witnessed 114% year-on-year growth in new launches at 17,660 units, which is the highest among the three markets.  While Bengaluru recorded annual growth of 81% at 37,286 units, Mumbai’s housing market saw a healthy 22% rise in launches.

While new launches across these 3 key metros recorded strong growth, positive consumer sentiment in the post-reforms regime has resulted in higher sales. In percentage terms, Delhi NCR topped with 71% y-o-y growth in sales at 24,725 units. However, the jump in sales was due to low base effect.  While sales in the first half of 2018 continued to be slow in Bengaluru, it picked up significant momentum in the latter part of the year, expanding at 17% on an annual basis. Post a consistent drop in sales since 2016, the offtake of residential units in Mumbai revived and grew at 10% during 2018.

The rise in launches has, however, added to the number of years that is needed to sell (YTS) the existing unsold inventory in the three cities. As a result of the higher quantum of unsold inventory and sluggish demand of past few years, housing prices have remained steady across the three markets. The stability in the rates is likely to push the sales momentum in 2019.

Base year (2014) = 100; Source: JLL REIS
Chart caption: In absolute terms, residential prices over the last five years have increased marginally at a CAGR of not more than 1.5% across the three cities. Average prices in Bengaluru, Mumbai and Delhi NCR currently stand at INR 4,150 per sq ft, INR 10,669 per sq ft and INR 4,690 per sq ft, respectively.

Delhi NCR: New launches more than doubled in Delhi NCR during 2018, led by heightened activity in Gurugram and Ghaziabad. However, launches continued to be significantly lower than the momentum of around 70,000 units seen in 2014 and 2015. While Noida constituted a majority share in total launches, its share reduced significantly to 39% in 2018 from 65% in 2017.

Bengaluru: New launches posted an impressive growth, driven by heightened activity in the micro markets of Prime Central (Vittal Mallya Road and Binnypet), Secondary (Bellandur, Dollars Colony, Rajajinagar) and Kanakapura Road. Kanakpura Road has emerged as a promising residential hub owing to the expected improvement in connectivity to the main city (Green line of Namma Metro has commenced partially), ample availability of land parcels and favourable pricing as compared to other established markets in the vicinity.

Delhi NCR: After a gap of four years, Delhi NCR recorded robust sales growth of over 70% in 2018 compared to the previous year. However, this is still lower than the sales volume of 2014 and 2015, when the region witnessed sales volume of more than 40,000 units. Gurugram, followed by Noida-Greater Noida and Ghaziabad, reigned the robust recovery in the offtake of housing units.

Bengaluru: Adequate supply in all price brackets resulted in Hosur Road and Whitefield contributing more than 50% to the overall sales in 2018.

Mumbai: While the micro markets of Thane, Western suburbs I and II (Andheri, Jogeshwari, Goregaon, Malad, Borivali) and Eastern suburbs (Ghatkopar, Vikhroli, Kanjurmarg, Mulund) continue to form a majority proportion in the overall sales, South Central Mumbai (Parel, Byculla, Matunga,Wadala) exhibited an impressive 53% growth in 2018 driven by a strong surge in sales during January – June period. The area has been facing slackening sales and mounting inventory as demand tapered owing to infrastructure bottlenecks.

Given this steady price scenario, a persistent growth in sales with new launches under control and proper implementation of policy changes will have a significant positive bearing in revitalising the residential market. 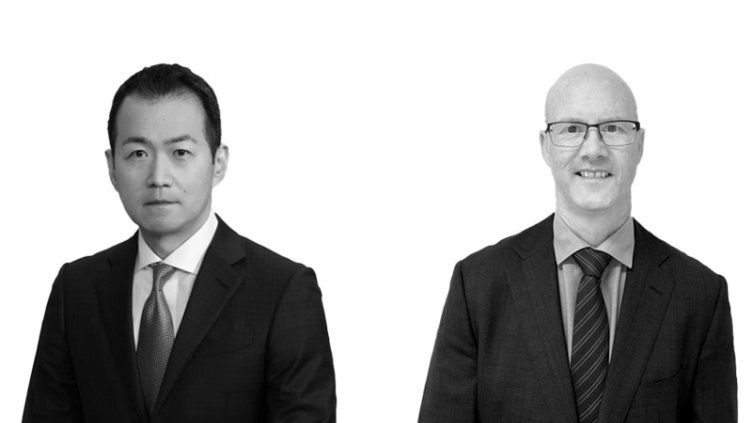 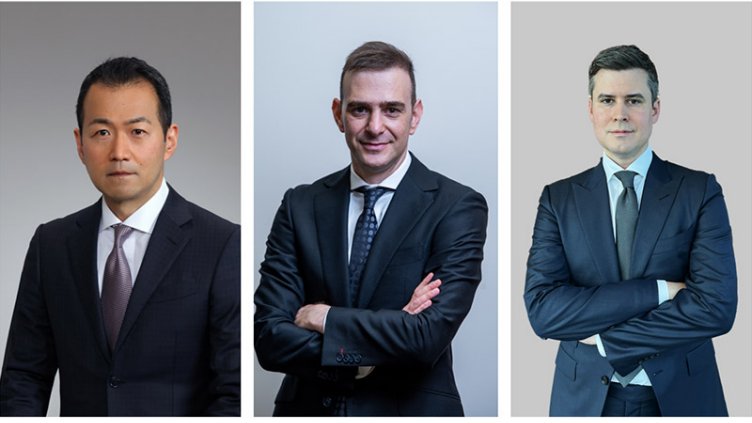 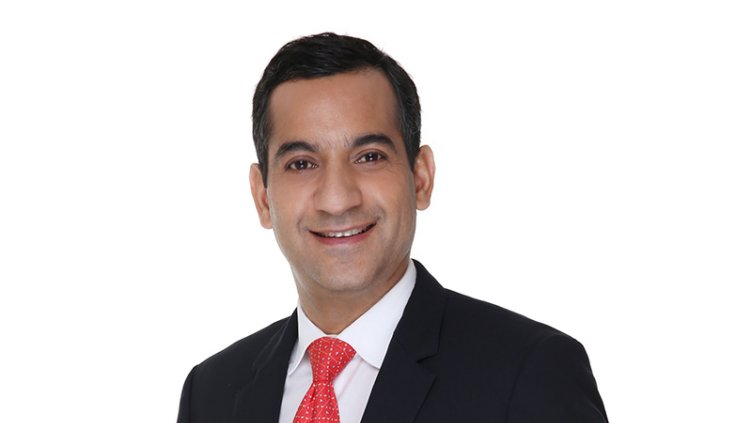 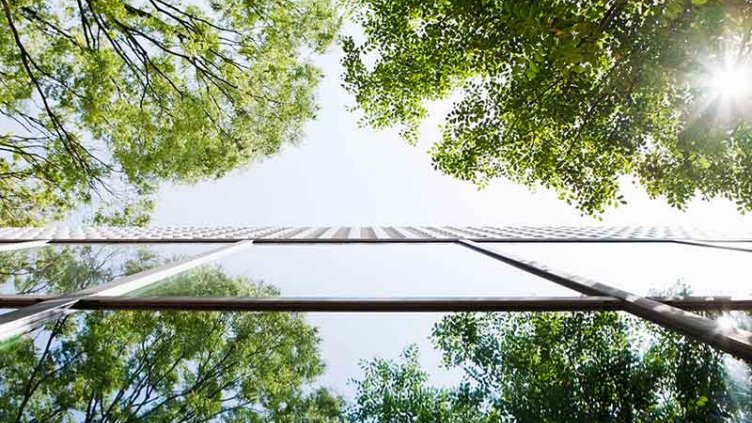