With sustainability a growing focus area, a lot is expected to change in the next few years

Accelerate your path to net-zero

Find faster and smarter ways to turn your sustainability goals to action.

In the past year, the real estate industry’s attitude toward sustainability has shifted significantly.

A new survey shows that 93 percent of real estate investors think the pandemic has been a wakeup call to put ESG on the top of the agenda, while 83 percent of occupiers believe the link between corporate real estate and sustainability is a board-level priority.

Given the built environment accounts for 40% of all carbon emissions, there’s still a long way to go.

Read on for five areas where real estate leaders expect to see big shifts in the next few years.

“Leadership, right up to the c-suite, knows this is no longer a nice-to-have part of a corporate strategy,” says Marie Puybaraud, Global Head of Research at JLL Work Dynamics. “The pace at which this is moving has picked up significantly in just the last couple of years, and companies that are lagging need to get plans in place or risk being left behind.”

These strategies can include tracking energy usage in buildings and portfolios, and having a regular way of reporting that data in order to track progress. For others it can be about having a dedicated budget for carbon-reduction initiatives.

2. Adopting net zero carbon targets is moving into the mainstream

Right now, 28 percent of those surveyed said their organization has adopted a net zero carbon target. But an additional 38 percent said that anticipate doing so by 2025. 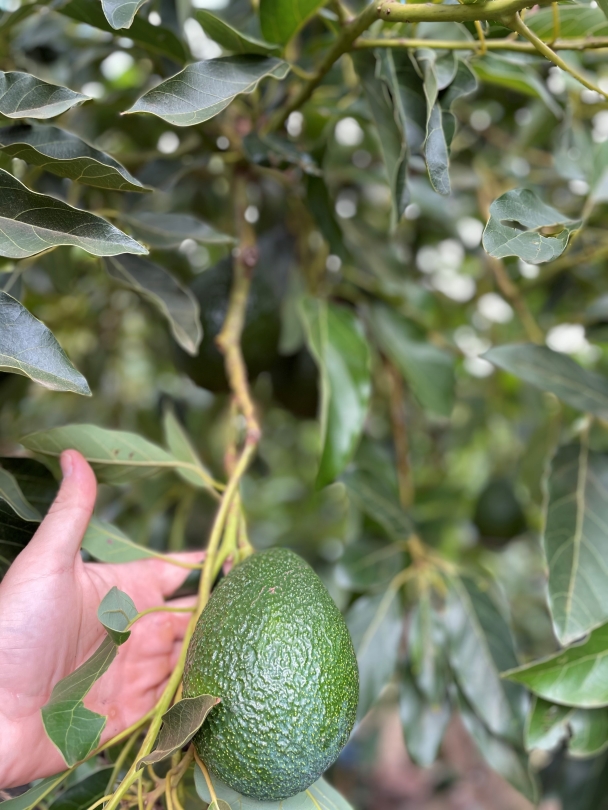 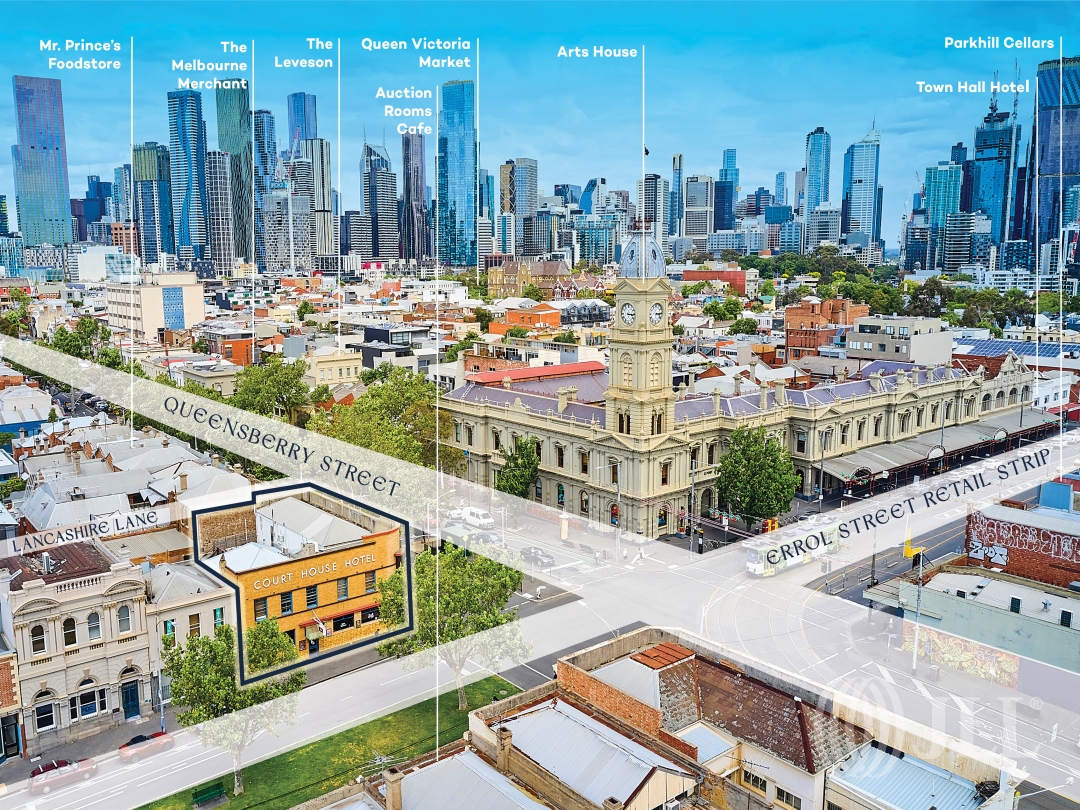 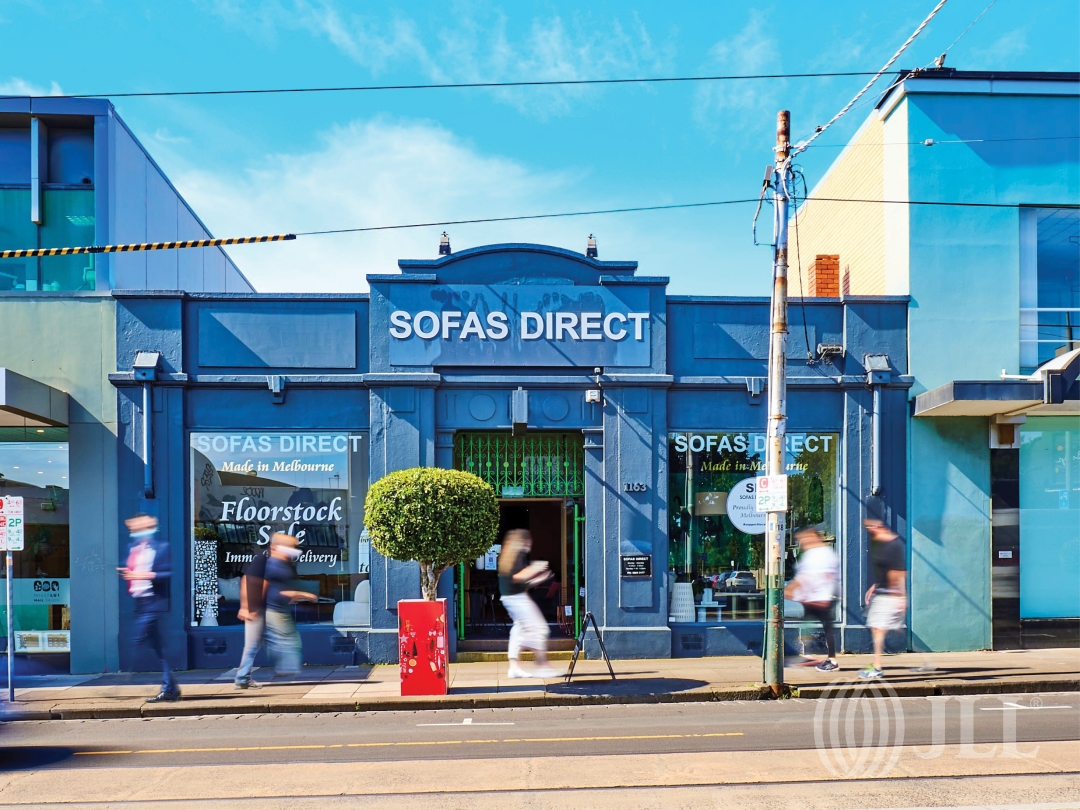 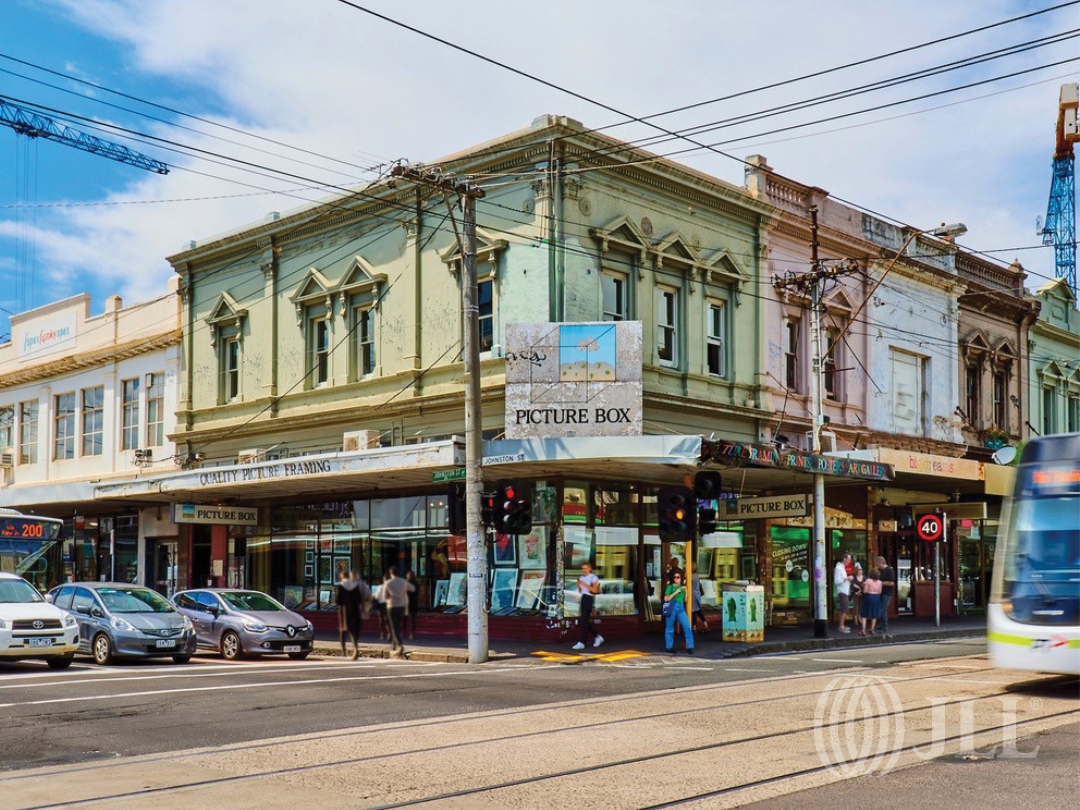 While some net zero commitments have room for manoeuvre through measures such as offsetting, other initiatives such as science-based targets have stricter criteria. Today 39% of firms have taken that extra step, with a further 30 percent anticipated by 2025.

“Net zero carbon is at the heart of the solution,” says Richard Batten, Global Chief Sustainability Officer at JLL. “While many companies are setting goals for 2030 and beyond, the majority are yet to figure out how they’re going to get there and how they’re going to report their progress.”

Standardized rating systems for a building’s sustainability credentials, such as LEED or NABERS, have become more common in recent years.

The benefits are also now clearer. For investors, certified buildings can command higher rents, while for corporate occupiers, it’s tapping into the expectations of increasingly sustainability-minded employees.

As such, 45 percent of occupiers in the survey said they prioritize buildings with green credentials. That’s set to rise to 85 percent by 2025.

4. Shifting focus to retrofitting and refurbishment

It’s one thing to use sustainable materials and technologies in new buildings. But upgrading existing real estate – that is to say, most buildings – is essential for investors, companies and cities to hit green targets.

Companies are aware of what lies ahead: 73 percent of those surveyed said that by 2025 they will be retrofitting assets to comply with net zero targets, up from 34 percent today.

“Retrofitting buildings is critical to meeting carbon-reduction targets,” Puybaraud says. “We cannot simply build our way out of the issues we face. We need to deal with what already exists.”

When it comes to carbon emissions from a building’s entire life cycle, only 36 percent of respondents said it’s a focus today, although that’s expected to rise to 71 percent by 2025.

Technology is at the core of driving many of the changes needed to hit net zero targets.

This often boils down to using energy more efficiently. It’s everything from heating and cooling systems to making smarter buildings that improve space utilization through sensors.

Today the focus is cutting water use (65%), reducing waste to landfill (61%) and using tech such as sensors to optimise building performance and support maintenance (58%). As tech evolves and uptake grows, reducing operational energy use through the likes of smart heating, smart lighting and tracking platforms is expected to increase to 90% by 2025.

“Technology has a critical role in driving the transition to net zero and enabling greater transparency,” Batten says.

Why hydrogen investment is ready for lift off