How real estate is starting to embrace green finance

Accelerate your path to net-zero

Find faster and smarter ways to turn your sustainability goals to action.

A group of banks recently lent around US$635 million for a green mixed-use development in Singapore, while Allianz Real Estate provided a £140 million green loan to the Canary Wharf Group in London.

The efforts in real estate come amid a wider push in the finance world. Last year, over $700 billion of sustainable and green debt was issued globally, up from $250 million in 2018, according to Bloomberg, which estimates that investment products tailored for environmental, social and governance factors could grow to more than $53 trillion of assets by 2025.

“The origination of loans that put more focus on underlying properties’ green credentials is in the ascendancy,” says Karen Shea, managing director, Capital Markets Agency Lending at JLL in the U.S. “Momentum among both borrowers and lenders is building.”

But agreed standards are at the root of this growing market in real estate.

In Europe, ING provided Hines this year with its first green loan. As well as a €40 million (US$47 million) facility for a prime office building in Frankfurt, the loan will also finance an urban logistics park near London’s Heathrow airport. Both assets were awarded sustainability certificates and recorded above-average energy performance levels.

In the U.S., Fannie Mae (the Federal National Mortgage Association), which issued US$13 billion of green loans last year, recently accepted BREEAM Residential Plus as an accepted standard for assessing loans under its Multifamily Green Initiative. 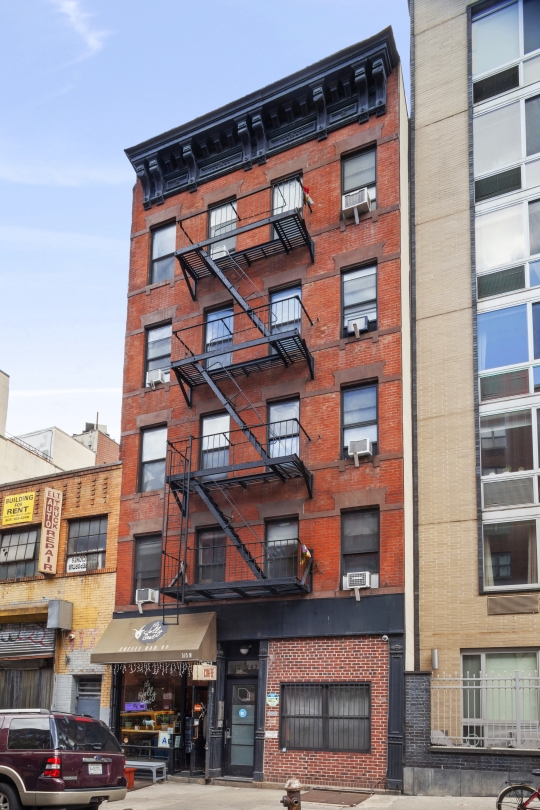 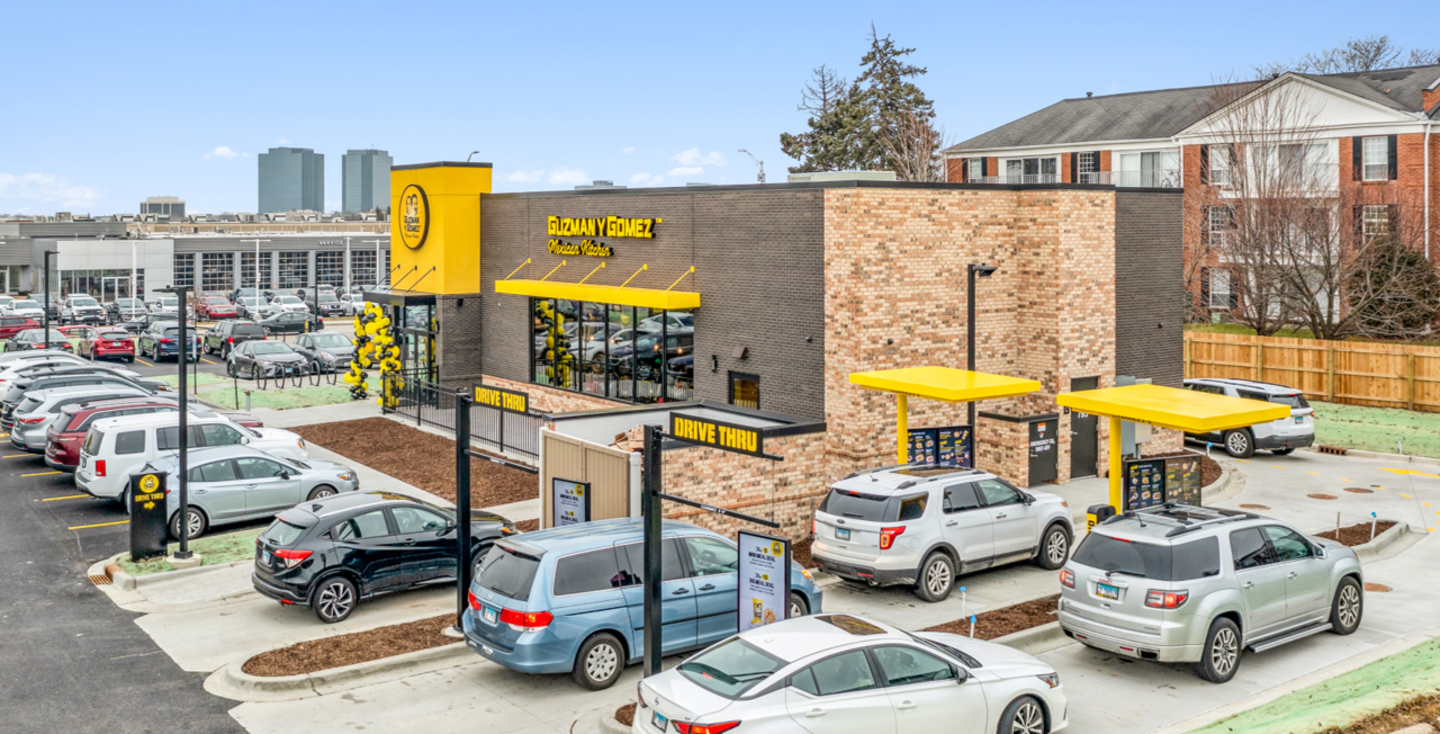 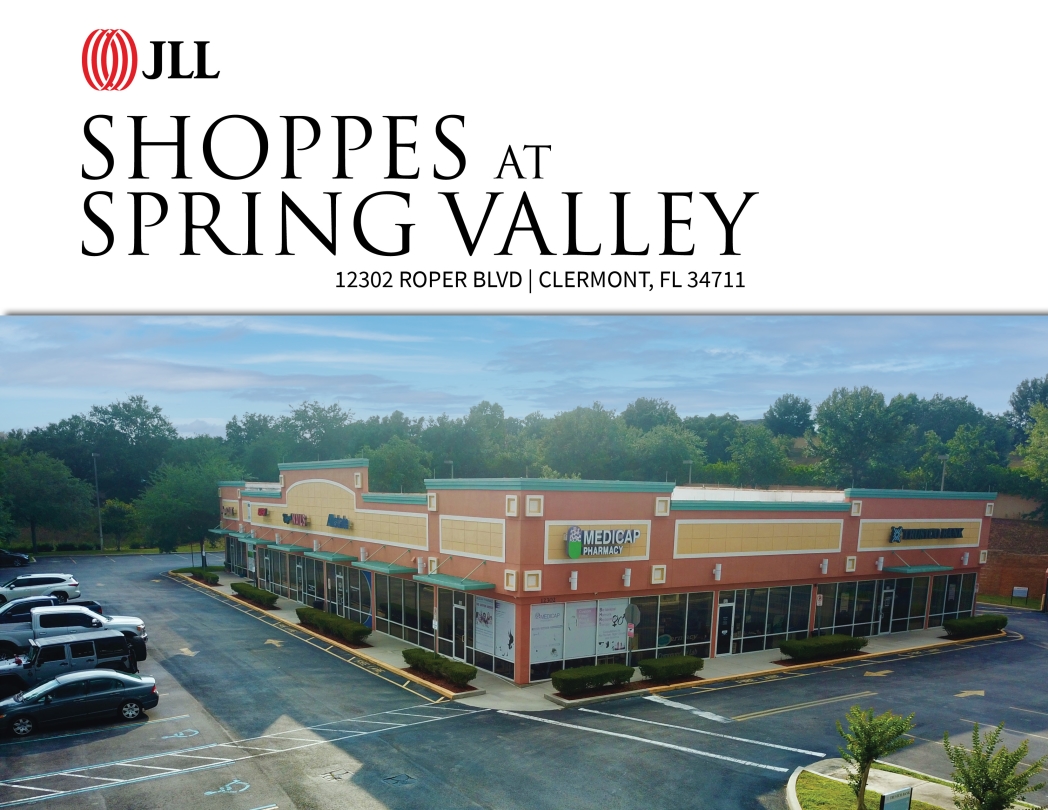 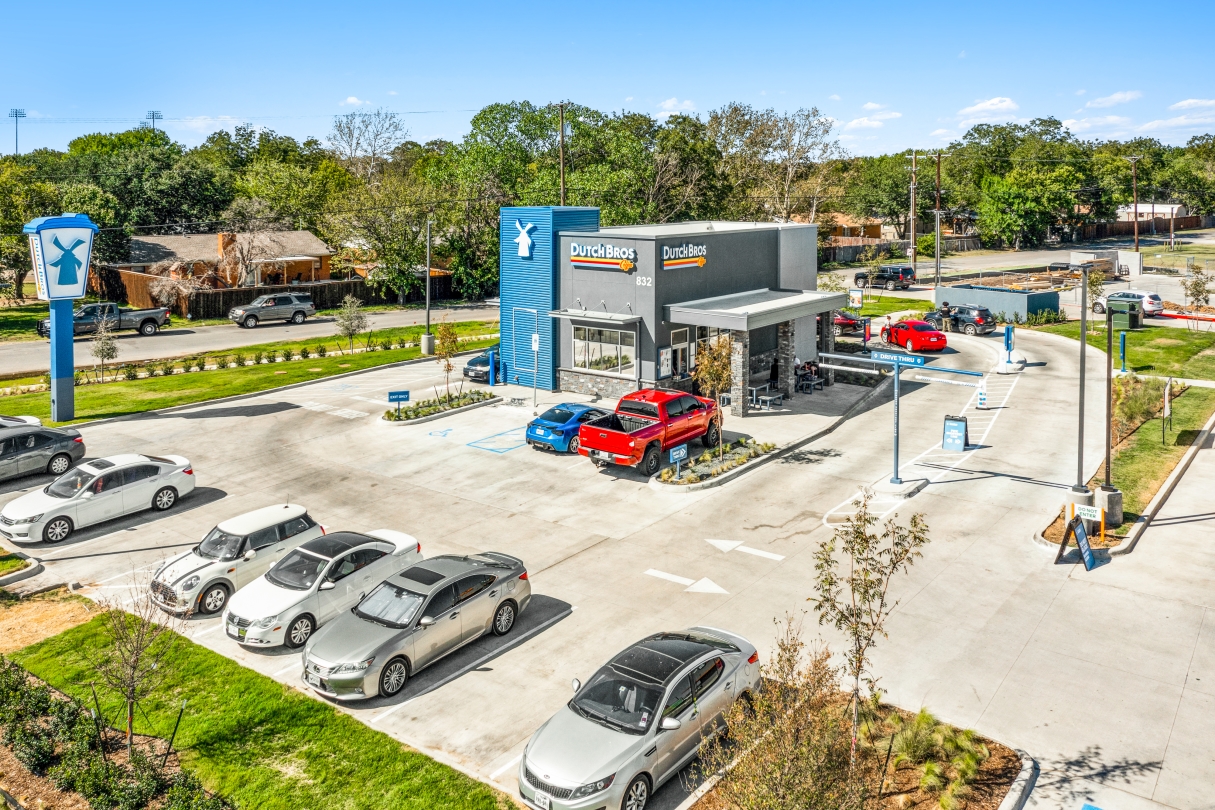 Making a link between these types of green credentials and pricing may prove to be the way forward.

Borrowers who pay close attention to the sustainability of both existing and new buildings are regarded as less risky in the long-term and worthy of better pricing, according to National Australia Bank - which was part of Australia’s largest-ever sustainability linked loan in May.

Long term, there’s a higher consequence for buildings at risk from deteriorating sustainability levels. This year, French real estate investment trust Gecina completed the green conversion of all its outstanding debt. Increasing tenant sensitivity to sustainability was an important factor, according to the firm’s deputy chief executive.

“A building that is deteriorating in terms of its sustainability is a risk for both borrower and lender,” Shea says.

Both lenders and borrowers want to do the right thing, she concludes. “We’re now at a point when a building’s green credentials are increasingly being factored in when borrowing.”

Our research experts’ perspectives on the impact of economic and geopolitical trends on the global real estate outlook and regional and country prospects.

In Vietnam, we expect green buildings to quickly become the most sought-after buildings and spaces in the market to occupiers.