How has China’s rapid economic growth channelled into office demand – with a particular focus on Tier 2 cities – compared to the rest of Asia Pacific?

The growth of the Chinese economy over the last few decades has been nothing short of remarkable. Since 1979, China has been the fastest-growing major economy globally, growing at an average annual rate of over 10%. Economic growth over the past decade outperformed the rest of the region and that has channelled into office space demand, particularly in the Tier 2 cities.

Keeping in mind that more recent years have seen a slowdown in China's economy – we examined how economic growth and in turn, growth in office space demand in China's Tier 2 cities compares with that of cities in the rest of Asia Pacific, in the time period between 2011 and 2020. Cities covered in each sub region include 16 Chinese Tier 2 cities, 6 Tier 1 cities in Greater China, 6 in India, 3 in Japan & Korea, 5 in Australasia and 6 in Southeast Asia.

We used real estate data from JLL’s Real Estate Intelligence Service, and economic data from Oxford Economics, and organised it in rows, representing one city and one year. Looking at the distribution of annual GDP growth (Figure 1) and the distribution in annual growth in occupied office stock (Figure 2) across cities over the past decade, it is apparent that faster economic growth in China's Tier 2 cities goes hand-in-hand with fast growth in demand for office space, even more so than fast-growing Tier 1 cities in Greater China and Southeast Asia or any other sub region in Asia Pacific.

Fast growth in demand for office space is largely driven by rapid economic growth. Moreover, local governments’ tax incentives attract companies to set up locations in Tier 2 cities. However, this didn’t necessarily translate into strong rental growth or returns for investors due to supply and vacancy factors. Over the past decade, rapid growth in office stock kept vacancy rates elevated in these Tier 2 cities, as developers tried to capitalise on these cities’ demand growth and favourable government tax policies. As a result, rental growth in China's Tier 2 cities was muted compared to Asia Pacific's other regions, as supply-side pressures offset robust demand growth.

As we enter 2021, it remains to be seen whether China's Tier 2 cities will continue to be the region's economic engine, or whether they will hand over the baton to another sub region. Solid macroeconomic fundamentals and favourable government policy could very well lead to further growth and evolution of China’s Tier 2 office markets. Regardless of which markets experience above-average economic growth in the coming years, investors should be mindful of supply and vacancy factors as they consider markets that sit within high growth regions before making investment decisions. 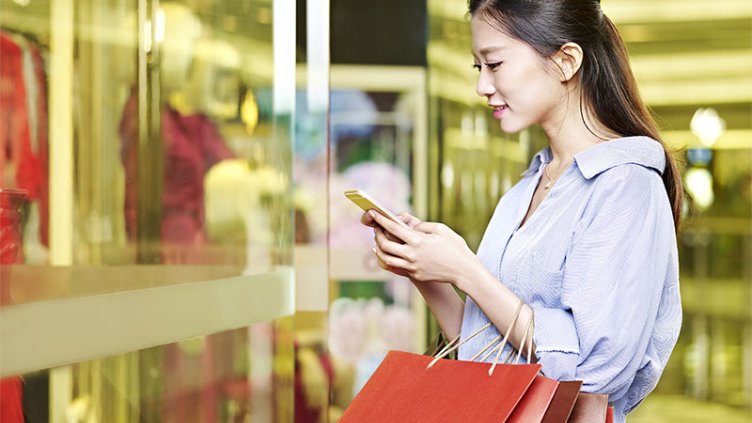 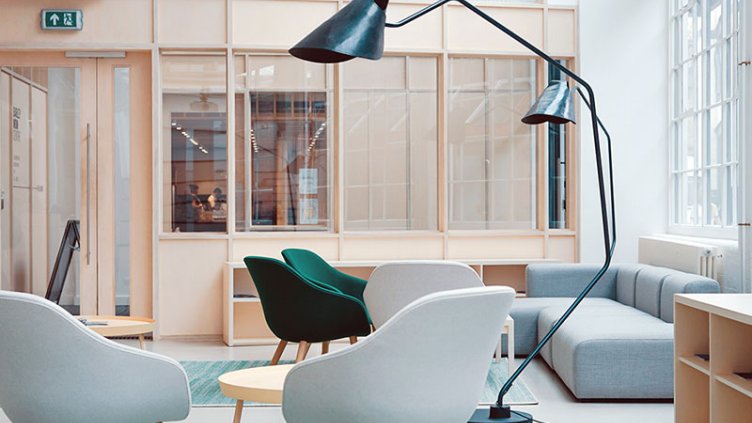 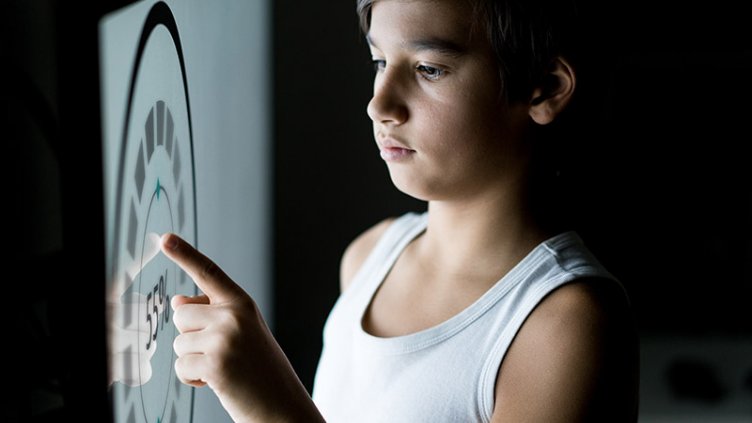 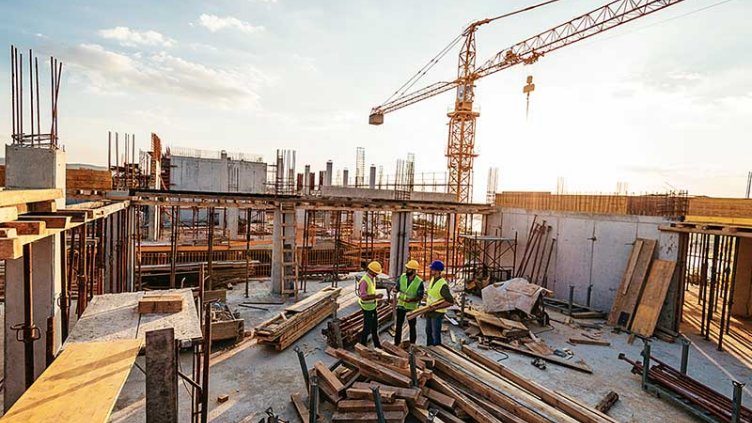