Indian metros are witnessing unprecedented urbanisation and spatial growth. As existing office spaces saturate, offering limited opportunities for development, new hubs are emerging along city corridors to accommodate future growth. However, we have observed that in most cases, these new locations take close to a decade to establish fully. Their success depends on specific requirements.

The cases of three key office hubs in India – DLF Cyber City in Gurgaon, Bandra Kurla Complex (BKC) in Mumbai and Outer Ring Road (ORR) in Bengaluru – may provide clues about what is needed to be a successful hub.

To begin with, Gurgaon’s first business hub, DLF Cyber City, started in early 2000. The high-quality buildings with large floor plates and world-class amenities, such as food courts and ATMs, attracted large corporates, initially. For the first few years, companies had to provide transportation services for their employees due to the lack of public transport to the area. However, the linking of Delhi Metro in 2010 with Gurgaon and start of Gurugram Rapid Metro line in 2013 gave a much-needed boost to this micro-market. As a result, DLF Cyber City established itself as a self-sustained office location and continues to be one of the most attractive office sites in Delhi NCR.

In Mumbai, the Metropolitan Region Development Authority (MMRDA) initiated BKC in 1970‘s to decongest the existing office hubs in the city. Initially, oil companies, consulates and banks occupied the site. But after 2010, a few developers built high-quality office buildings, which started attracting corporates to this location. Bus services began from 2015, improving connectivity. Although BKC is still only halfway to being self-sustaining, it is already one of the most preferred locations in Mumbai.

Conclusively, for an emerging office hub to be successful, the key requirements are, seamless connectivity, especially access through proper roads and public transport, along with the supply of buildings with large floor plates, as well as superior amenities like food courts, ATMs, healthcare and crèches.

We have observed that in most cases, public transport came at a later stage, delaying the growth curve of those hubs significantly. Therefore, the support of city authorities and local governments is of high importance. Also, developers hoping to tap into the growth of an emerging location have to provide high-quality buildings with all amenities to attract corporates to such areas. In India, a few emerging office hubs that can be developed fast are Golf Course Extension Road in Gurgaon and Northern Suburbs of Bengaluru. Necessarily, if city authorities and developers work together, they can reduce the growth cycle of the hubs from a decade to five years.


How will office demand evolve?

A New World of Work 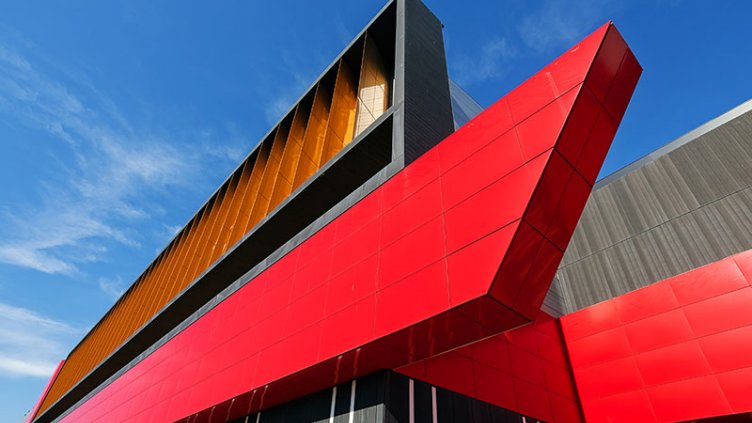 How lease restructuring will benefit your business during uncertainties? 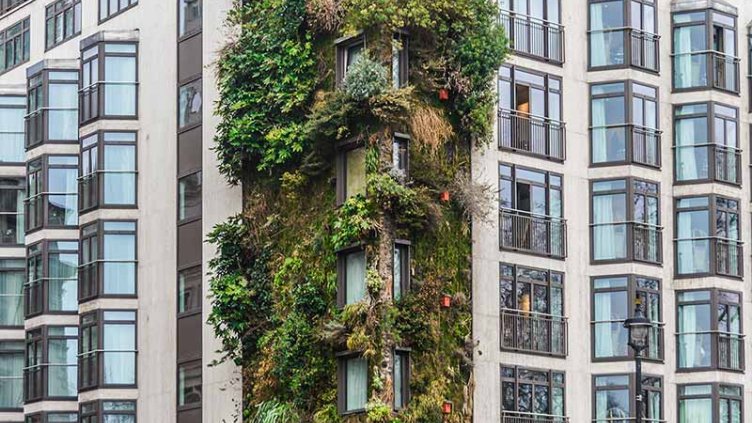 Looking to gain from your sustainability efforts? 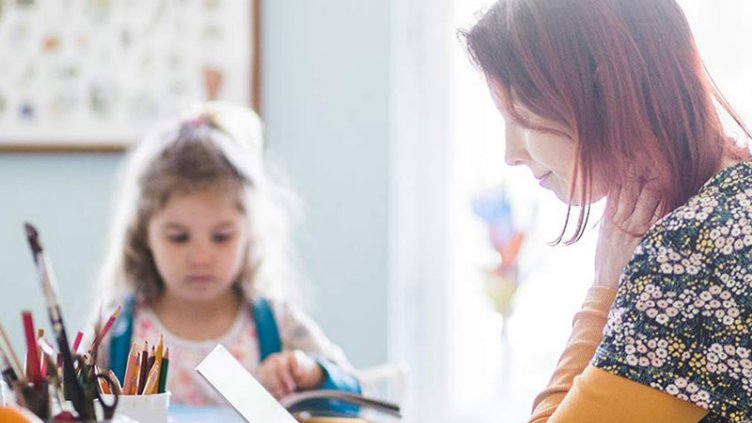 A huge opportunity for the office ahead: the ‘human first’ imperative.